The AI 2000 Most Influential Scholar Annual List will name 2,000 of the world’s top-cited research scholars from the fields of artificial intelligence over the next ten years (2020–2029).AI 2000 is an online e-magazine. The list is conferred in recognition of outstanding technical achievements with lasting contribution and impact. Inclusion is determined solely based on the Tsinghua AMiner academic data, which indexes more than 133 million expert profiles and 270 million publications. The AMiner academic search system has been in operation on the Internet since 2006 and has been visited by more than 10 million independent IP accesses from over 220 countries and regions.

Our annual lists are automatically generated and determined by computer algorithms deployed in the AMiner system that tracks and ranks scholars based on citation counts collected by top-venue publications. The previous lists are officially recognized by world-renowned universities and organizations, including the University of California, Berkeley, Cornell University, Duke University, National University of Singapore, and others.

In 2021, AI 2000 will launch 200 artificial intelligence the world ’s most influential mechanics and 1800 nominated scholars, distributed in the world. Among them, the United States has an absolute advantage, including 1164 scholars, accounting for 58.2%. China ranks second in the number of scholars, with 222 people, accounting for 11.1%. Among the list, many of the scholars have made outstanding contributions to several fields, such as Yoshua Bengio recognized for contributions to five distinct fields. The detailed statistics of the 2021 AI 2000 Most Influential Scholar List are provided below, including distributions of multi-field winners, countries, institutes, and gender.

The metrics is calculated by weighting the number of citations and author’s order in selected papers in the most recent ten years. Click on the details

Selection Rules:
1. Ranking Rules
Inclusion in the AI 2000 Most Influential Scholar Annual List is determined as follows. For each of the 20 covered academic sub-fields, we collect all publications that have appeared in the top venues of this field over the past 10 years. We rank the authors of these publications based on their cumulative citation counts. The top 10 most-cited scholars are named as “AI 2000 Most Influential Scholars” and the top 11–100 scholars are recognized as “AI 2000 Most Influential Scholars Honorable Mention”. For example, the 2020 edition of AI 2000 in the field of Machine Learning selects the top 10 most cited scholars between the years 2010 and 2020 based on publications in ICML, NeurIPS, and ICLR, which are collectively identified as the top venues of this field.

The AI 2000 Annual List is automatically generated and determined by computer algorithms deployed in the AMiner system that tracks and ranks scholars based on citation counts collected by top-venue publications, Updated as of March 21, 2021.

3. About the Top Venues
This year, the top journals and conferences recommended by the China Computer Federation (CCF) are used as the candidate venues, from which the Technical Committee formed by leading experts select the top venues for each field. The table below lists the top venues (dark ones) used in the 2021 edition of AI 2000 Annual List. For future versions, we sincerely invite all scholars to nominate the top venues of each field by using the “like” and “dislike” buttons in the table. 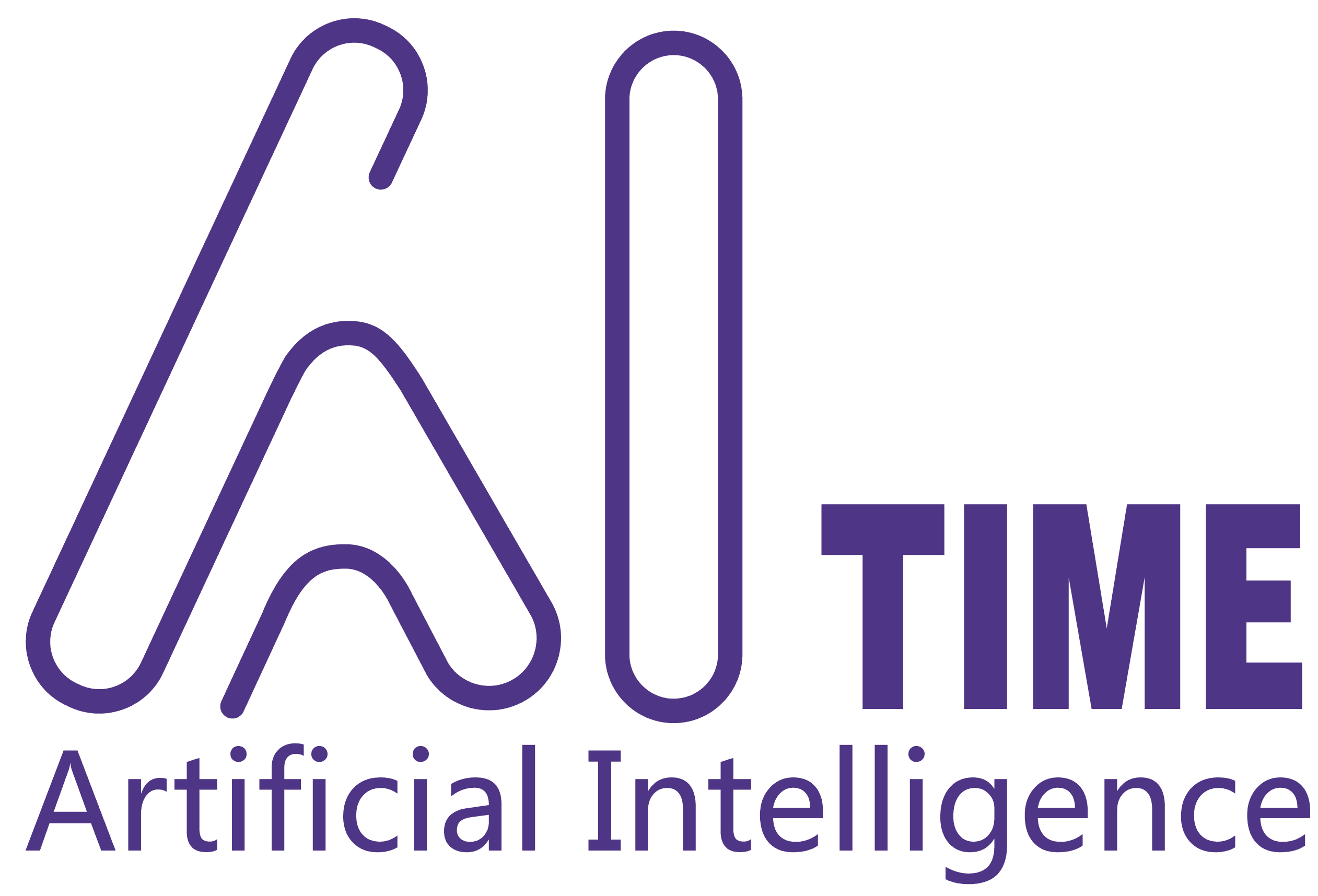